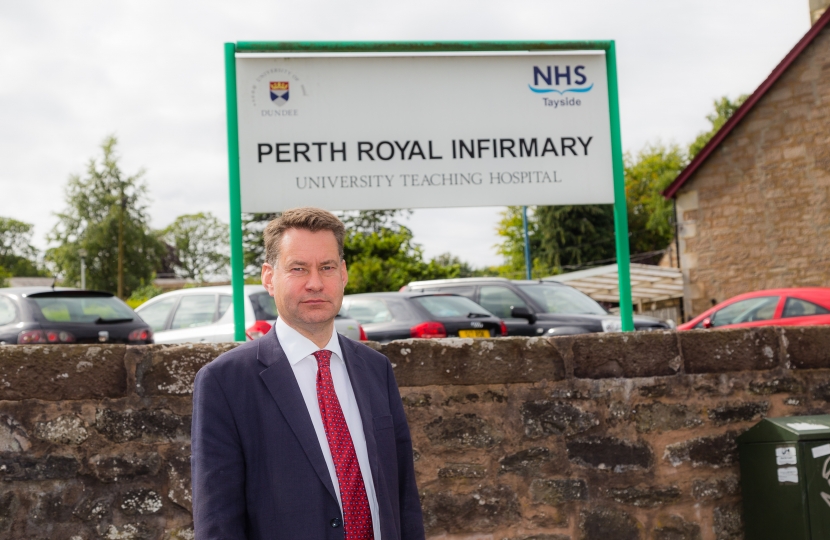 Murdo Fraser MSP says a steady fall in births along with the number of available beds at Perth Royal Infirmary (PRI) raises fresh fears that the hospital is being downgraded.

Both sets of statistics were provided through Freedom of Information.

Commenting, Mr Fraser, who represents the Scottish Conservatives for the Mid Scotland and Fife region, said: “I am very concerned at these figures which highlight how both births and the number of available beds have fallen in recent years at PRI.

“I have previously said that figures like this indicate the hospital is being downgraded and this latest set of statistics only underlines that point.

“The figures will raise fresh fears among residents that medical services in Tayside are being centralised to Ninewells Hospital in Dundee. We have already seen the loss of some maternity and paediatric services at PRI, yet the hospital serves one of the busiest parts of the country.

“It is not good enough and I will be asking for re-assurances from NHS Tayside about this serious problem.” 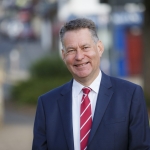