Welcome to our website. This site will give you information on your local Conservatives in Perth and Kinross as well as news from your Scottish Conservative MSPs, MEP, local Conservative Councillors and all of our political and social events throughout the year. Our Association office is based at Perth Airport near Scone and you can contact us on 01738 553 990 or via the contact section. 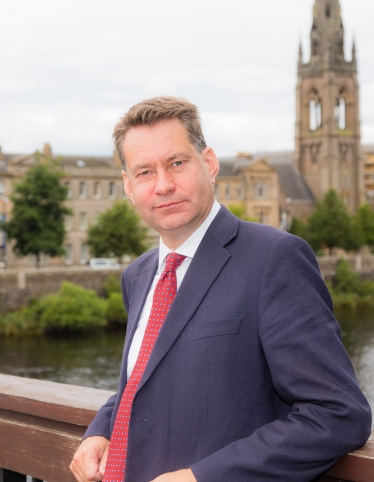 Murdo Fraser MSP is calling for a more positive outlook on the future of Perth city centre, citing the likely economic boost that will be generated if the Stone of Destiny becomes the centrepiece of the re-developed Perth City Hall. The Scottish Conservative politician, who represents the Mid Scotland and Fife region, feels the reaction of some to the announcement made earlier this week that independent retailers Beales had gone into administration has been too negative.

We’ve proposed a new deal to the EU that protects Northern Ireland, abolishes the backstop, and gets Brexit done.

We will end low pay by setting a new target for the National Living Wage, applying to everyone over the age of 21.

This was what the Prime Minister said live at Conference

The Prime Minister, closing Conservative Party Conference 2019, spoke to thousands of activists about his ambitious vision for Britain for once we get Brexit done.