Chris Ahern re-selected to stand in May 2022 election 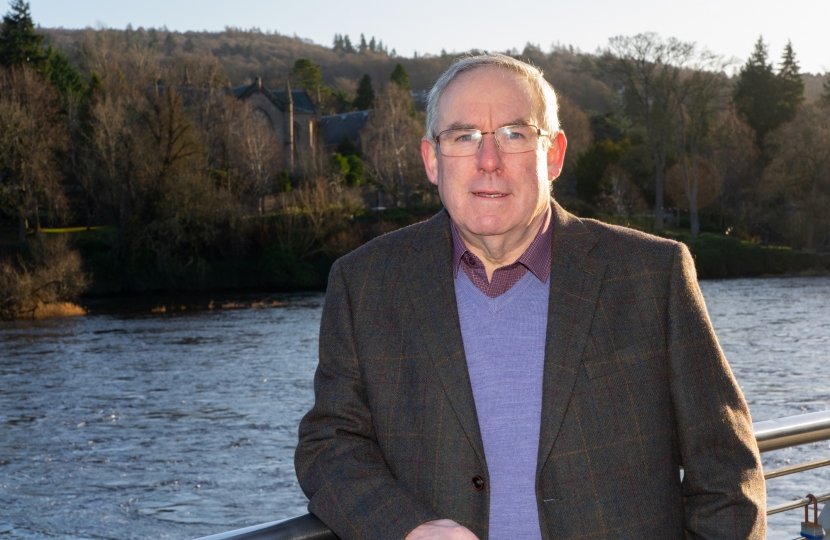 Perth City Centre ward Councillor, Chris Ahern, has been reselected to stand for the Scottish Conservatives at the elections to be held in May this year.

Chris  has lived in North Muirton with his wife, son, and two step children for over 25 years, and has worked in Perth City for most of that time. He served in the RAF for 9 years, then went to Saudi Arabia where he worked for British Aerospace before coming to Scotland. Chris became the Scottish Conservative and Unionist Perth City Centre ward Councillor in 2017, Prior to that he was an IT manager and then became the Practice Manager for Condies Solicitors later to become Blackadders LLP.

"It has been a huge privilege to serve as a Councillor for Perth City Centre for the past five years. As a Councillor I have amongst other roles served as the Armed Forces Champion for Perth & Kinross, Convenor of the Licensing Committee and Vice Convenor of the Housing and Communities Committee. I have an interest in mental health and am a director of the ADHD+ group, providing support for children and families with ADHD and co-morbid conditions.

"Much has been achieved over the past almost five years and there is still a lot to do. The council has faced many challenges not least in relation to our ongoing budget cuts from the Scottish Government and this has made service delivery increasingly difficult.

"I look forward to seeing the city centre revitalised by the completion of the City Hall project, the works to make the city more accessible and make it easier to walk or cycle in Perth.  Opportunities to create more jobs and investment in our schools and facilities for our young people are important challenges which I look forward to being involved in addressing." 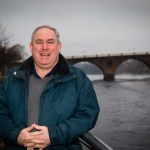