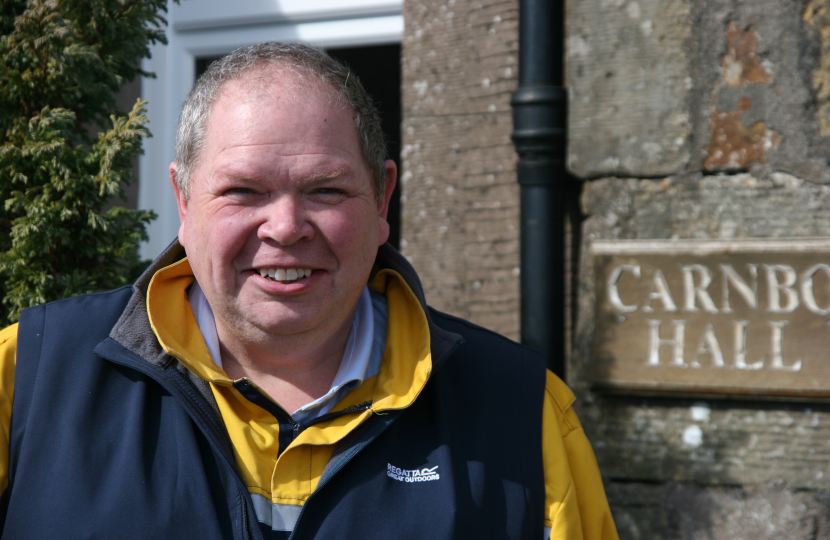 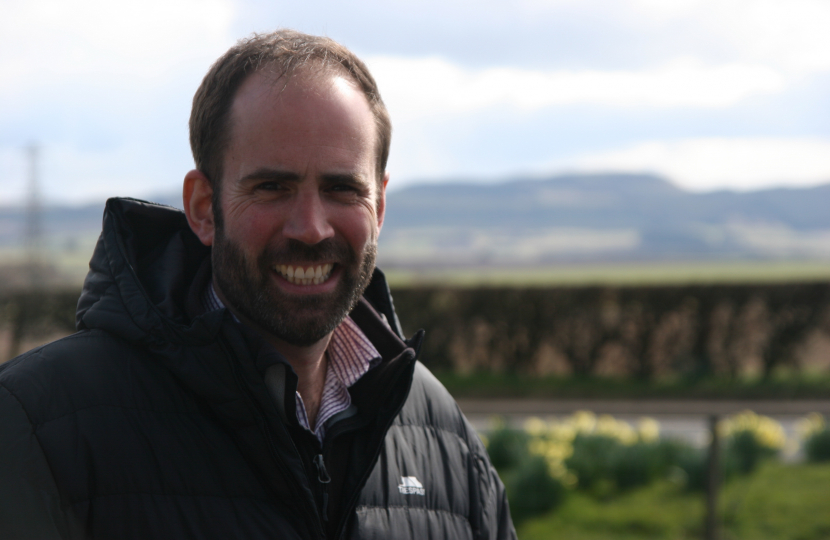 The Scottish Conservatives have selected local residents, Neil Freshwater and George Stirling, to run in the forthcoming May 2022 Council elections. They follow in the footsteps of Kinross-shire’s current Scottish Conservative Councillors, Mike Barnacle and Callum Purves, both of whom are stepping down after years of serving their community.

Commenting on his selection, Neil said, "As a passionate resident of what I believe to be Scotland’s best county, I am honoured to stand for election in Kinross-shire and bring my experience, from a number of sectors covering health, education and business with me. I am also delighted that local champion and farmer, George Stirling, is standing for election alongside me."

Councillor Callum Purves said, "Local Conservatives have delivered a lot for Kinross-shire over the past five years, most notably securing the devolution of local decision-making powers to our county after over two decades of campaigning. We have also made significant improvements in road safety, planning, broadband and community funding. I am confident that Neil and George will make a great new team to serve our county for the next five years and build on this good work. I would encourage local residents to give them their support".

George Stirling and Neil Freshwater are the Kinross-shire candidates of a 22 person team put forward by the Scottish Conservatives for election to Perth and Kinross Council.