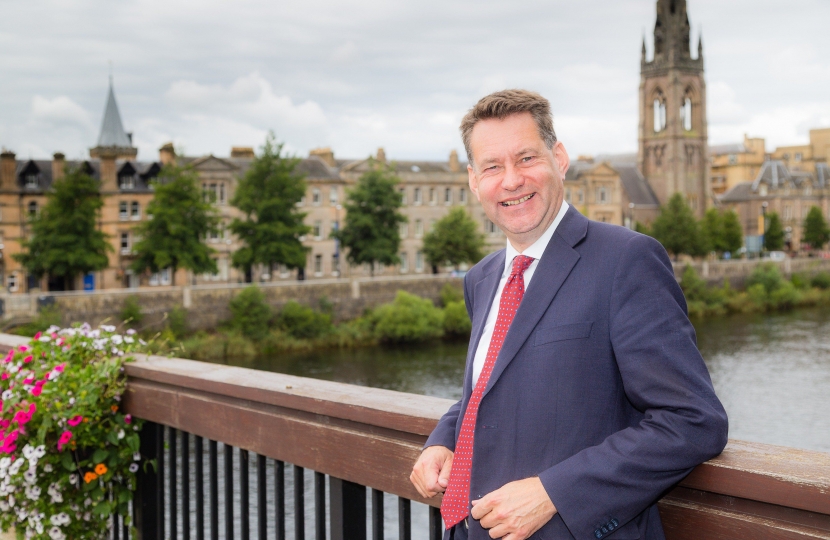 Scottish Conservative MSP Murdo Fraser will be asking fellow MSPs this week to support his amendments to the Transport Bill to improve the regulation of private car parking in Scotland – Mr Fraser feels introducing keeper liability to parking legislation will be the “final piece of the jigsaw.”

The politician, who represents the Mid Scotland and Fife region, will address fellow MSPs on Wednesday when he talks about a package of amendments he hopes to have approved as part of the Transport (Scotland) Bill.

Mr Fraser based these proposals on consultation with the public, with 93% of respondents giving overwhelming support - in principle - for better regulation of privately-operated car parks.

And now, Mr Fraser hopes committee members will support his amendments to the Transport (Scotland) Bill, paving the way for proper keeper liability in Scotland.

Commenting, he said: “I have a long-term interest in trying to improve the regulation of private car parks in Scotland – this is driven by my constituency mailbag. I have been contacted by many hundreds of constituents who have been hit with what they believe to be unfair penalty charges from unscrupulous private car park companies.

“Many of these originated at the Kinnoull Street car park in Perth, run by Smart Parking, but since I raised the issue I have been contacted by people from right across Scotland who have faced similar difficulties.”

He continued: “I have had experience of penalty notices not being fairly issued. In some cases, the penalty charges have been extortionate – a basic charge of £60 or £80, rising to £160 in some cases. Often these charges are then passed on to debt collectors, with the threat of court proceedings if they are not paid.

“For many people, particularly the vulnerable or elderly, the whole situation can be very distressing.

“I feel that introducing keeper liability will be the final piece in the jigsaw in terms of legislation in Scotland and hope committee members will support my amendments on the matter.”