Mobile testing centre to be based at Pitlochry 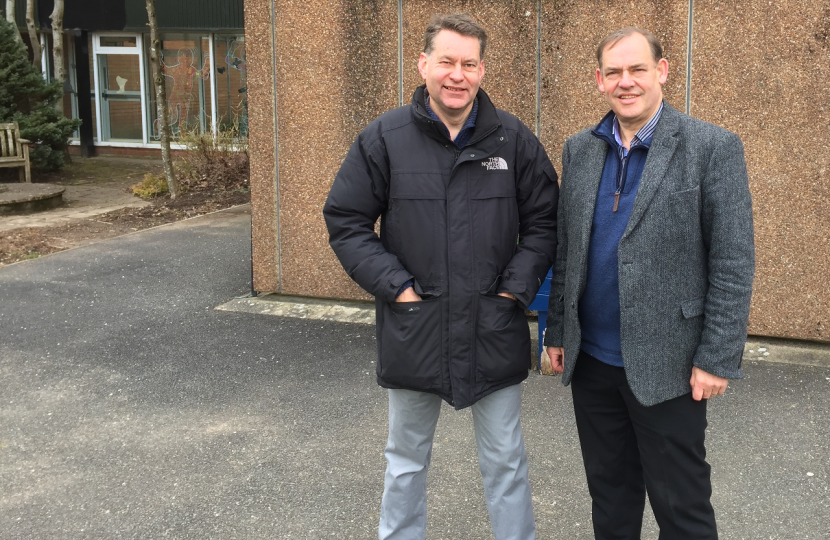 Scottish Conservative politicians, Councillor John Duff, and Murdo Fraser MSP have welcomed the announcement that the UK Government has agreed to a mobile testing centre to be located at Pitlochry.

A temporary Covid-19 testing centre was rolled out in Pitlochry on Monday.

Commenting, Councillor John Duff, who represents the Highland ward, said: “I very much welcome the arrival of this mobile testing centre to Pitlochry. This is part of the UK Government funded network of regional and mobile testing centres across the UK to help Scotland and the UK meet their testing targets.

“The armed forces have provided the Scottish Government with 13 pop-up mobile testing sites, such as the one coming to Pitlochry, which have already visited various locations throughout Scotland and will continue to do so when they leave Highland Perthshire. Testing is important to control the virus.”

He continued: “If you are eligible to have a test, I would encourage you to book one online by going to the self-referral portals on either the UK or Scottish Government websites.”

And Mr Fraser, who represents the Mid Scotland and Fife region for the Scottish Conservatives, added: “Highland Perthshire residents will welcome this initiative, which was rolled out by the UK Government. It will help address the testing gap between Scotland and England.

“The recent figures showed that Scotland was only testing one third of its capacity so these mobile testing sites will go a long way to help matters.”