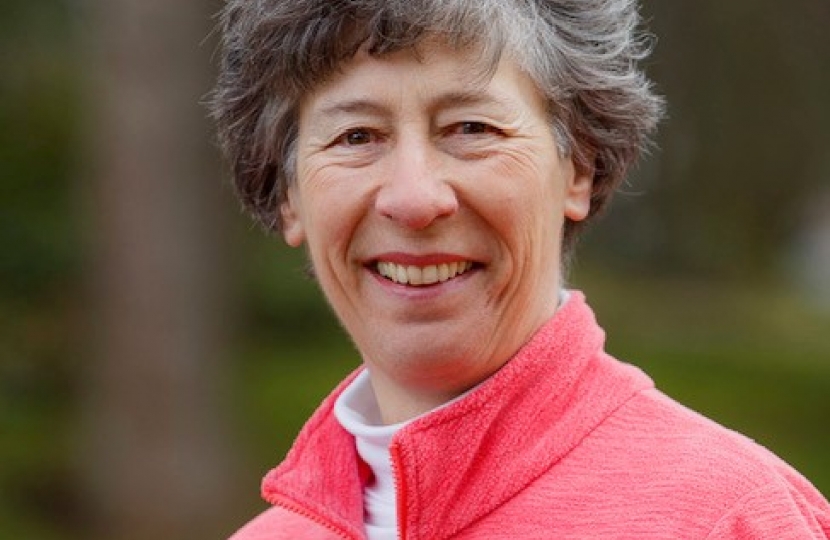 Scottish Conservative and Unionist candidate Liz Smith has welcomed proposed measures to help Scotland’s military personnel and their families, underlining their importance to those associated with The Black Watch.

Liz Smith, who is standing for election in the Perthshire South and Kinross-shire constituency, has given her backing to the moves, which include the commitment of an Armed Forces and Veterans Bill.

This bill would further enshrine the Armed Forces Covenant into law in Scotland for devolved services including local authorities such as Perth and Kinross Council and the NHS, while also encouraging businesses in the region to sign up to the Covenant.

Commenting, Liz Smith said: “I am committed to ensuring servicemen and women who wish to make Perthshire South and Kinross-shire their home know that they will be treated as heroes. Communities in the constituency have played an essential role in our military history, and none more so than those who have served, or are currently serving, with The Black Watch.

“The famous regiment has strong, historic ties in Tayside and Fife, so it is fitting that we introduce measures which will help serving and former military personnel access jobs, education, the property market and healthcare – all of which will support communities and the local economy.

“All too often, too many of our veterans are failed and their sacrifices are not recognised. By enshrining the Armed Forces Covenant into law, we can guarantee our military personnel will have access to vital services.”

Liz Smith added: “The Scottish Conservatives are standing shoulder to shoulder with our armed forces and our veteran community. These pledges show our commitment to truly valuing the sacrifices that our Armed Forces have made. It will help them transition into civilian life and play a key role in the communities they live in.”