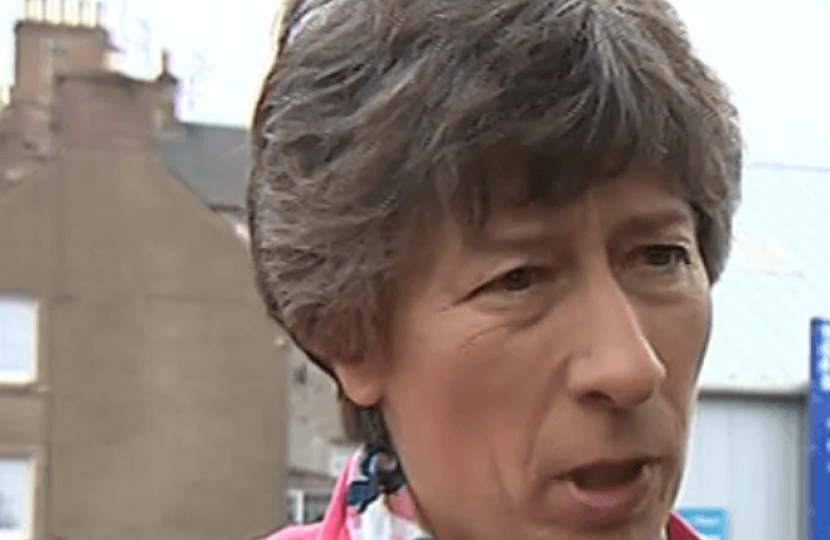 New statistics have revealed that hundreds of teaching posts in the Fife area have been re-advertised in the last two years amid struggles to fill vacancies.

According to the statistics, 151 posts have been re-advertised this year compared to just 59 in 2016.

This was the highest number in Scotland and also one of the largest year-on-year percentage increases. By contrast school bosses in Perth and Kinross have managed to reduce the number of re-advertised posts by 35% between 2017 and 2018.

Across Scotland nearly 3,000 teaching posts were re-advertised over the course of the past three years, highlighting the deepening problems within our education sector.

“These are alarming statistics that show just how poor SNP workforce planning has been.

“Teachers already face significant workload pressures and a failure to recruit enough teachers is adding to this burden.

“More teachers are retiring early and a high percentage are leaving the profession entirely.

“We need more places at university to meet demand and we need a Government that listens to those already working in the profession.

“Back in 2014, Nicola Sturgeon claimed that education would be her number one priority but since then we have seen standards fall in almost every single measurable outcome area.

“For Fife to have the highest number of re-advertised posts in Scotland is concerning and the council should be given additional support from the Scottish Government to bring this number down in the coming year.”