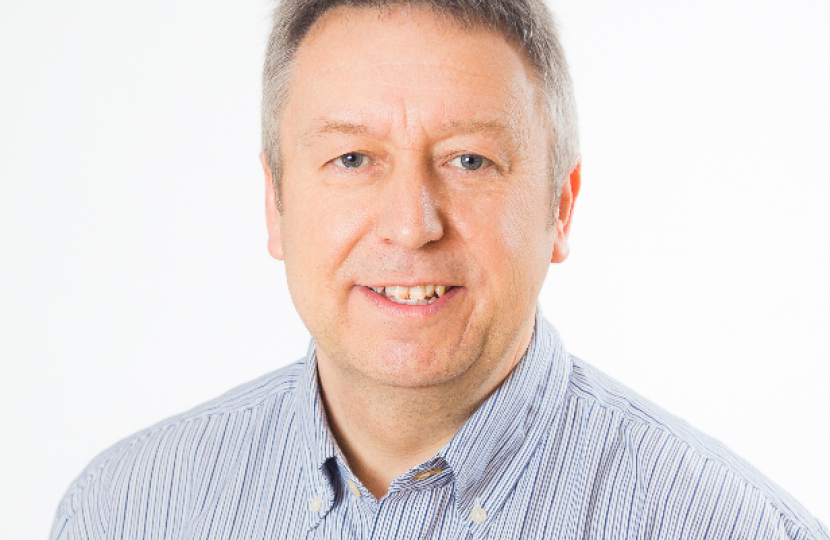 Perth and North Perth is a key marginal seat with the Scottish Conservatives just 21 votes behind the sitting SNP MP. This a top target seat for the Conservatives and they have chosen local Councillor Angus Forbes who currently holds the position of Perth and Kinross Council's Environment and Infrastructure Convener. Ruth Davidson MSP will join Angus and colleagues to officially launch the campaign.

Commenting, Mr Forbes said: “This point marks the official launch of our campaign to take this seat from the Nationalists. This is a winnable seat for us with only 21 votes needed to take the seat.

“It seems that the seat will be won or lost on peoples’ views as to whether Scotland should once again go through the trauma of a divisive referendum to try and rip Scotland out of the UK. This is not what we want to campaign on but with Nicola Sturgeon launching her campaign on that very message in Stirling and then reinforcing it at the rally in Glasgow, we now have no choice.

“My call is to say to traditional Unionist voters - people who would normally vote Lib Dem or Labour - that your candidate can not win here - this seat really is a two-horse race between me and Nicola Sturgeon's candidate. “