Hands off PRI... for good 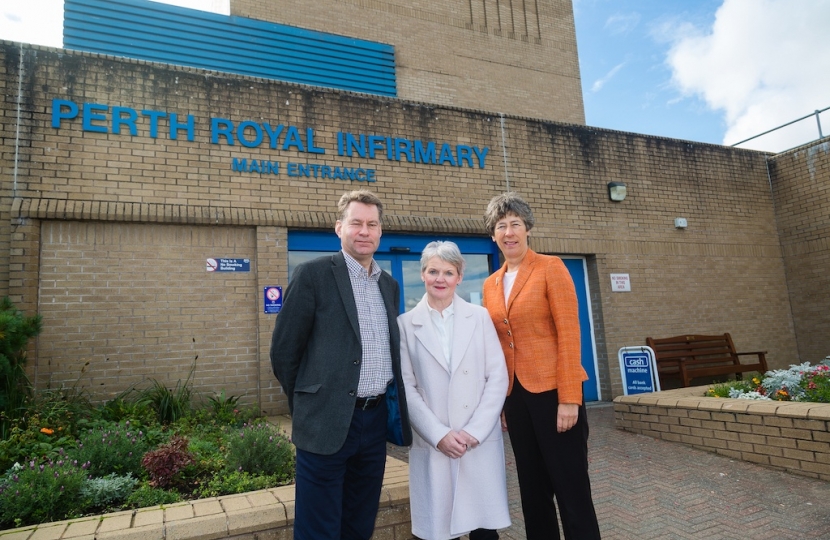 Following the recent announcement that the Scottish Government has agreed to a radical overhaul of surgery at Perth Royal Infirmary which will involve a transfer of more services to Ninewells, Dundee and a downgrade of the hospital’s Accident and Emergency service, local Conservatives have launched a new public campaign to save PRI from the cuts.

In a blunt message to the Cabinet Secretary for Health, Jeanne Freeman, Mid Scotland and Fife MSPs, Liz Smith and Murdo Fraser, said the Scottish Government would not be forgiven by the public for this latest attack on PRI.

Please sign this campaign to put pressure on the SNP Scottish Government to keep their hands off our PRI for good.