Before being elected to the Scottish Parliament, Dean was an Asia-based international lawyer and leading business adviser for 20 years, with experience across Hong-Kong, Tokyo and Singapore. Dean has also served as First Secretary at the British Embassy in Manila. 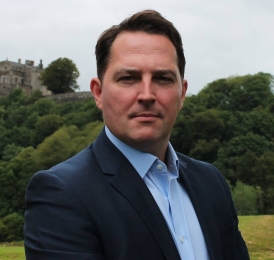