Alexander served as a local Perth and Kinross Councillor for 18 years, during which time he spent 8 years as Group Leader and Opposition Leader of the Council.

Alexander was elected to the Scottish Parliament in 2016 for the Mid Scotland and Fife region.

He served as Shadow Minister for Local Government, International Relations and Migration and is now Deputy Chief Whip of the Party at Holyrood.

Alexander was appointed a Member of the Order of the British Empire MBE in the Queen's New Year Honours List in 2016. 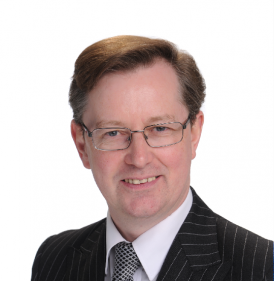