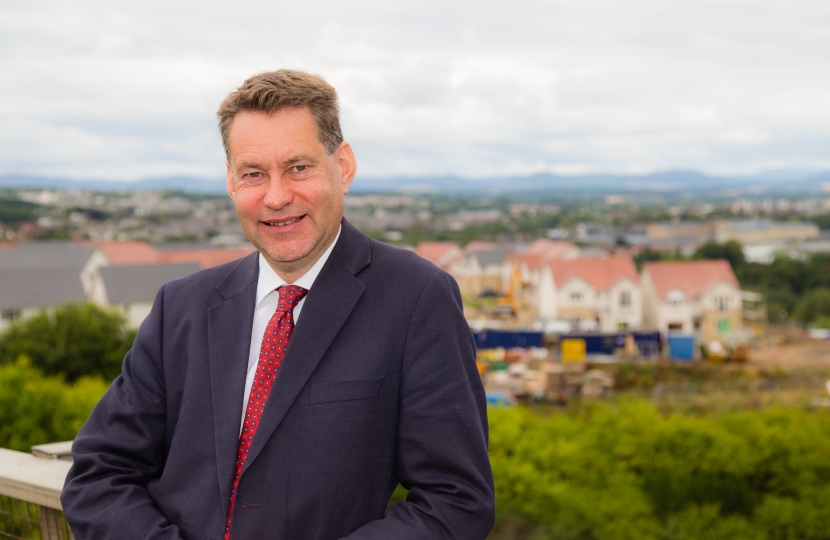 Scottish Conservative MSPs Murdo Fraser and Liz Smith have warned of the detrimental impact changes in the tax treatment of independent schools will have on local economies.

Mr Fraser, who represents the Mid Scotland and Fife region and is also Shadow Cabinet Secretary for Finance, will today (Tuesday) outline his opposition to the move in a speech to the Scottish Parliament during Stage 3 of the Non-Domestic Rates (Scotland) Bill.

Mr Fraser has stressed the important role played by independent schools to local economies and expressed concerns for towns like Crieff and Dollar, who he feels would be particularly affected if the SNP Scottish Government proceed with their plan to tax independent schools the full business rates from September.

Commenting, he said: “We know that local economies suffer when schools close. I can think of five independent schools which have closed in the last two decades – schools like Rannoch, Croftinloan and Butterstone – all of which not only provided education but were also important parts of local economies.

“There is a real risk that taking £7 million a year in additional taxation out of this sector will have a wider knock-on effect on a local economy like Perth and Kinross. A town like Crieff, in which there are a number of independent schools in the local area, will see shops, hospitality businesses, and tradespeople, whose livelihood depends on the existence of independent schools, would suffer.

“The same would apply to a town like Dollar, where the major local employer is Dollar Academy. So, taxing these schools more will have a negative economic impact.

“That is not to suggest that a school like Dollar Academy is necessarily going to close because of this Bill. However, there will be smaller independent schools which will be put in a much more difficult situation, among them specialist schools, including Christian schools.”

Mr Fraser continued: “Another important point is that there is no independent objective justification for taking this particular measure. The Office of the Scottish Charity Regulator have made clear their opposition to treating independent schools differently from other charities for tax purposes.

“And we have yet to hear a single good argument put forward by the Scottish Government as to why this tax change is necessary or appropriate at this time.”

And Liz Smith added: “This policy is likely to reduce the ability of independent schools to offer such generous bursary support and to make their facilities available for public benefit at subsidised cost. In both cases, this will reduce equity, something that is in contradiction to the stated aims of Scottish Government education policy.”