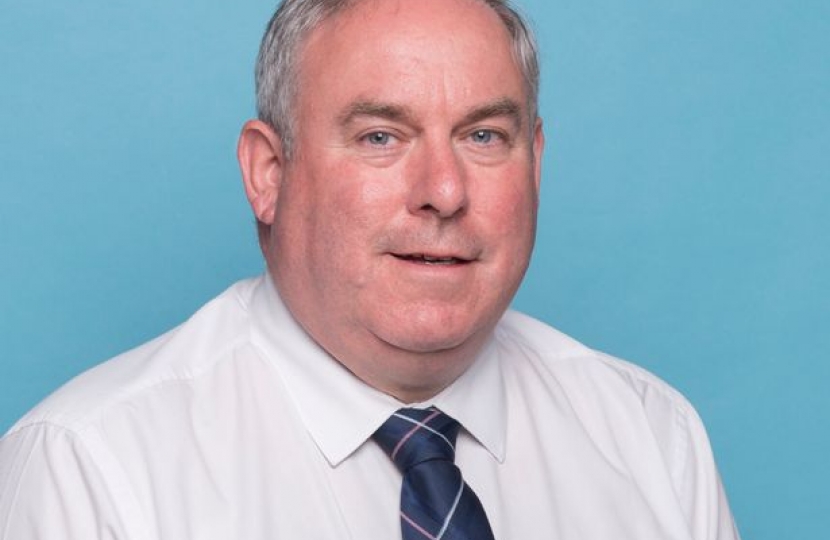 Scottish Conservatives have raised concerns at the announcement that the custodial suite at Perth Police Station will close.

Councillors Chris Ahern, Bob Brawn and Murdo Fraser MSP were reacting to the move, which was confirmed by Divisional Commander of Tayside Police, Chief Superintendent Andrew Todd, at a meeting of Perth and Kinross Council’s Housing and Communities Committee earlier this week.

Commenting, Councillor Ahern, who represents the Perth City Centre ward and is the Chair of Community Justice Partnership, said: “I understand the operational reasons for closing the custody suite at Perth Police Station as a result of under use, and an inefficient use of officers time.

“However, by moving the custodies to Dundee it will undoubtably raise some concerns in Perth and the wider Perth and Kinross area, with regards to the time required to transport offenders to Dundee, thus keeping officers off the street for longer than is currently required.

“Having posed questions to Chief Superintendent Todd, I was assured that this decision would be under constant review and the suite would be opened if the situation required.

“I also understand that this review is taking place across Scotland and if this is the case it highlights the Scottish Governments failures to fund Police Scotland properly.”

And Councillor Brawn, who represents the Blairgowrie and the Glens ward, added: “I am concerned that this change of procedure will see more officers taken away from frontline policing. Constituents have told me of their concerns at the lack of police - particularly in our rural communities.

“The core of the problem is the lack of funding from the Scottish Government to provide sufficient police numbers to cover urban and rural areas. As a result, our towns and villages are plagued by petty crime such as speeding, vandalism and general public nuisance. A simple increase in a police presence could dramatically reduce this situation.”

Mr Fraser, who represents the Mid Scotland and Fife region, commented: “I am very concerned on hearing this announcement. There have been rumours of this for some time but now it has been confirmed by the police.

“I’m sure many local residents and members of the legal fraternity will not be happy with this move as it will undoubtedly take many police officers away from local duties, in order to transport people in custody to Dundee.”