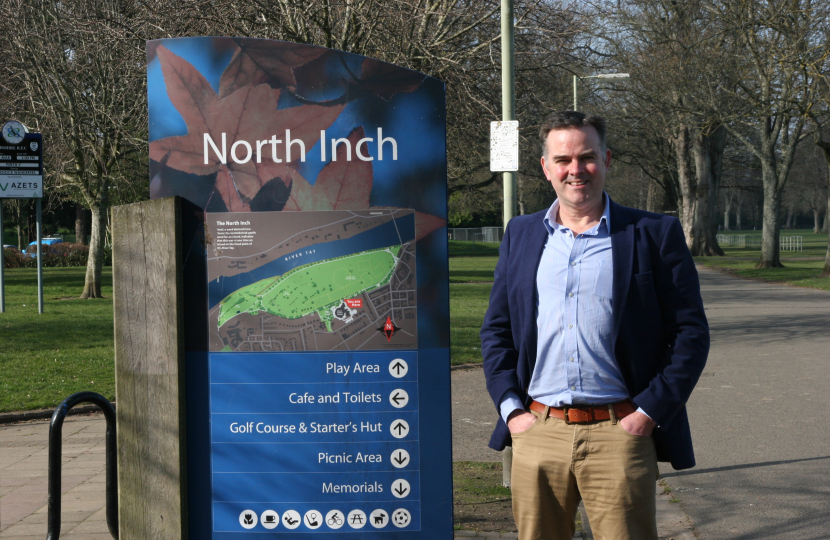 The Scottish Conservatives have selected Nick Tulloch to stand alongside Councillor Chris Ahern in Perth City Centre to contest the Perth and Kinross Council Elections in May. Nick runs a successful business in Perth which he started during lockdown, following a long career in legal and financial services.

Commenting on his selection, Nick said, "I'm standing in the forthcoming council elections as I want to take a leading role in reinvigorating our beautiful city, supporting our communities and making Perth the Scottish success story it deserves to be."

Chris Ahern said, "Nick is a fantastic addition to the team and will be an incredible councillor and advocate for the people of Perth if elected. I am looking forward to working with him on the campaign and to ensure that our communities get the support and services that they deserve."

Nick Tulloch and Chris Ahern are the Perth City Centre contingent of the 22 candidates put forward for election by the Scottish Conservatives, the highest number since the voting system was changed almost two decades ago.