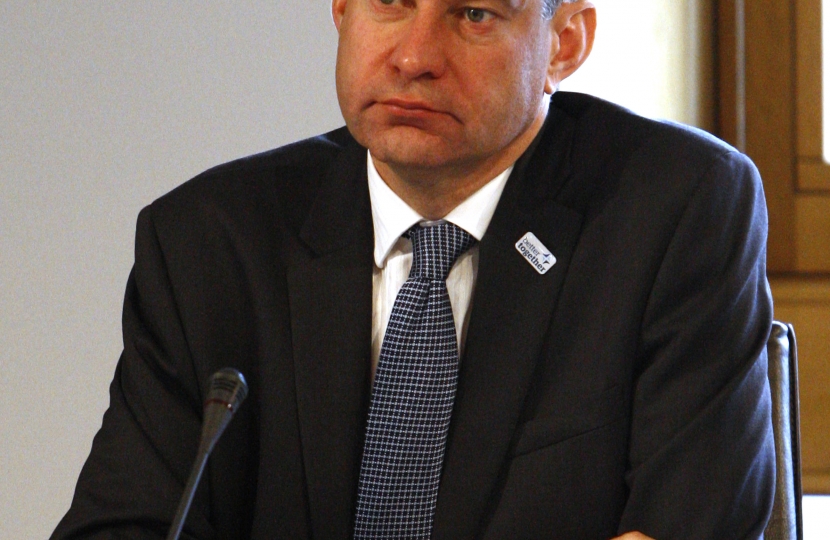 Murdo Fraser MSP has lodged and circulated a motion at the Scottish Parliament on the 50th anniversary of the Ibrox Disaster, remembering in particular the five lads from Markinch who lost their lives that day in 1971.

That the Parliament expresses its thoughts and condolences to the families and friends of the 66 people who died in the Ibrox disaster in 1971, including five boys from Markinch, Fife - Peter Easton (13), Douglas Morrison (15), Ronald Paton (14), Mason Philip (14) and Bryan Tod (14), and notes that the 50th anniversary of the disaster was recently marked by Rangers on 2 January 2021, including with wreaths laid outside Ibrox Stadium.