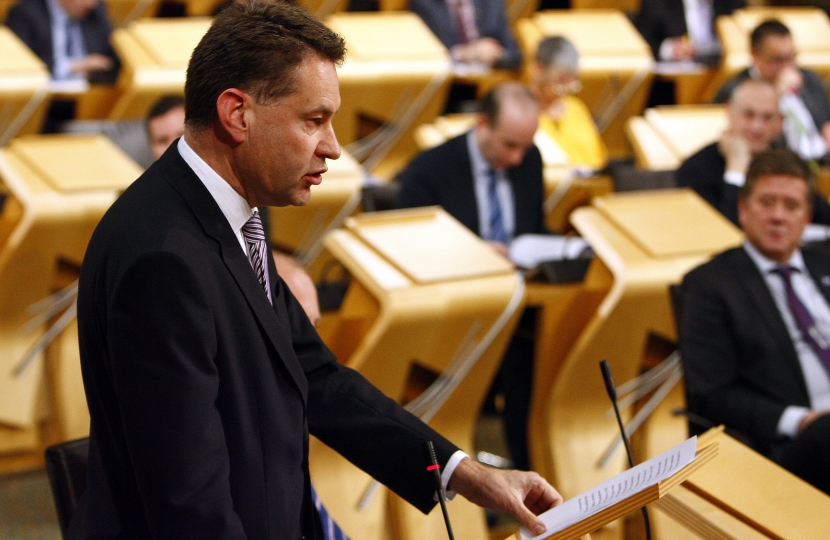 Scottish Conservative MSP Murdo Fraser has expressed his concern at the backlog of legal cases due to be heard at Perth Sheriff Court.

The politician was commenting following the release of the latest figures from the Scottish Courts and Tribunals Service which show that 22,437 trials are still waiting to be called in court across the country - up from 18,355 in 2019/20.

Of these, there are 457 trials to be heard at Perth Sheriff Court.

While courts were forced to shut down due to Covid-19, 80% of the delays had already occurred.

Only last month, Eric McQueen, Chief Executive of the Scottish Courts and Tribunals Service warned that the backlog in courts could take a decade to clear.

Commenting, Mr Fraser, who represents the Mid Scotland and Fife region, said: “These figures are shocking and while the issue of backlogs was building up before the pandemic, the SNP Government need to take urgent action and think of innovative ways to clear the court trial backlog.

“The figures show that there are more than 450 victims waiting to have a trial heard at Perth Sheriff Court and that is completely unacceptable. Far too many victims are having to wait far too long to have their day in court causing many of them additional pain and trauma.”

Mr Fraser added: “This is a situation that has been allowed to get out of hand by the SNP Government – it’s high time they addressed this problem.”