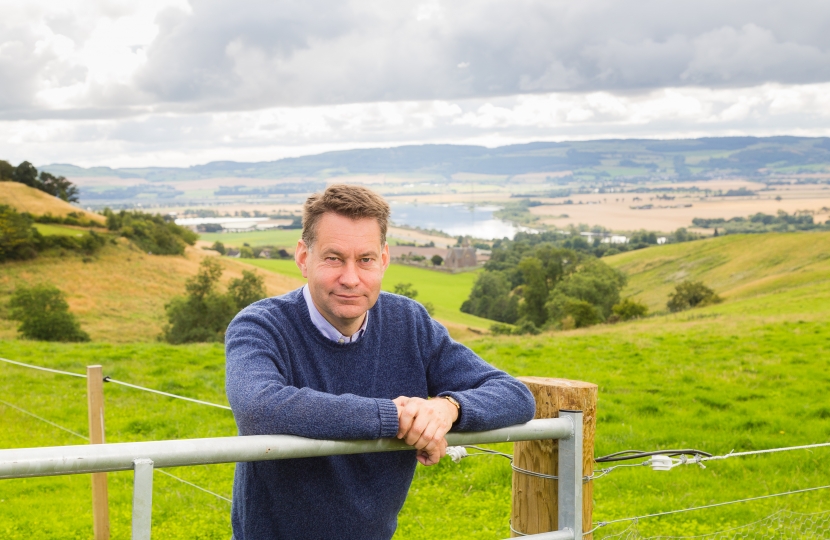 Murdo Fraser MSP has highlighted the need for action to be taken against wild campers following the latest shocking incident where a conservation officer caught people emptying motor home toilets into Loch Rannoch.

The Scottish Conservative politician, who represents the Mid Scotland and Fife region, has reiterated his plea for anyone using the Scottish outdoors to behave responsibly and has stated that he would like to see some form of legislation introduced to combat the problem.

The latest incident at Loch Rannoch was spotted by a conservation officer but there have also been other problems reported at Loch Tummel and Loch Tay – with abandoned campsites, fires and rubbish blighting the shores.

Under Scottish access laws, wild camping is legal in most open place, but Mr Fraser feels the time has come for action to be taken to address the issue.

Commenting, Mr Fraser said: “This latest incident at Loch Rannoch is utterly deplorable. To empty toilet waste into Loch Rannoch, which is a water source for nearby properties, is disgusting and the time has come for action to be taken against such culprits.

“Loch Lomond and the Trossachs National Park had similar issues with wild campers in past years and this led to outright bans in certain areas. I am calling for similar bans to take place to protect Loch Rannoch.”

He continued: “Wild camping has become a real problem at Loch Rannoch and it may well be the time to consider introducing by-laws or permits to tackle irresponsible camping. People visiting the great outdoors in Scotland should be aware of their responsibilities and the possible consequences they may face if they indulge in wild camping.

“The authorities previously tried to tackle this kind of behaviour through a combination of police and ranger activity, and I feel this type of deterrent needs to take place again.” 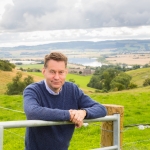