Murdo demands answers on A9 dualling 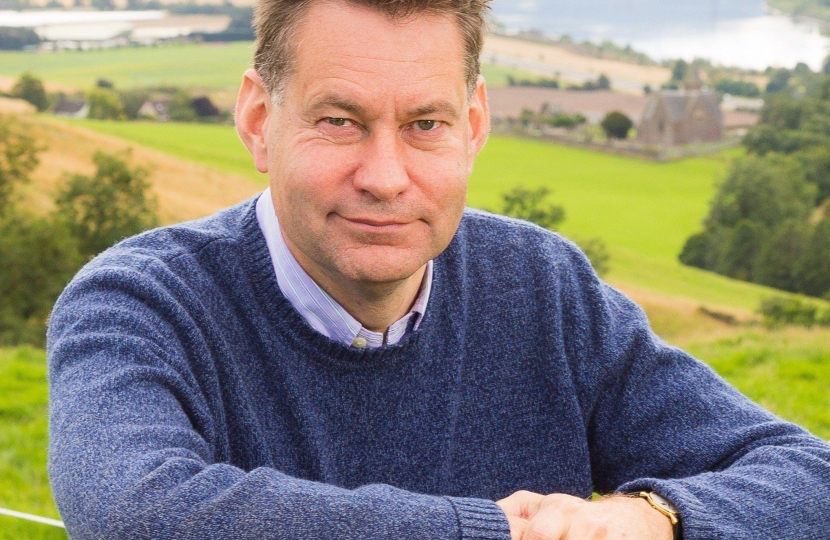 Murdo Fraser MSP has called for an urgent answer from the Scottish Government over their commitment to dual the A9 after its head of roads today (Wednesday) said its future was “up for debate.”

The Scottish Conservative politician was reacting to the shock announcement from Transport Scotland Director of Roads, Hugh Gillies, who told the Scottish Parliament’s Rural Economy and Connectivity Committee that the mammoth A9 project is up for debate as part of the strategic transports’ projects review.

Mr Gillies had responded to a question from John Finnie MSP, Scottish Green Party’s Transport spokesman, who had asked: “Is there a review of whether we are going to continue with the dualling of the A9 and A96?”

Mr Gillies had told the committee that the road building programme is “under review.”

Commenting, Mr Fraser, who represents the Mid Scotland and Fife region, and who previously launched the ‘Dual the A9’ campaign, said: “I want urgent confirmation from the Scottish

Government that they will be continuing with the whole A9 dualling programme. Local people ran an energetic campaign for years to get this dangerous road upgraded.  After many years it was agreed by the SNP Government, and it would be an absolute betrayal if this policy was dropped now.

“This is primarily a road safety issue - there has been a high death toll on the A9 Perth to Inverness road for many years. Lives will be at risk if this programme stops now.”

The £3 billion A9 dualling between Perth and Inverness is due to be completed by 2025. Construction work on some sections of the dualling has already begun