MIIU at Pitlochry Community Hospital to operate under reduced hours 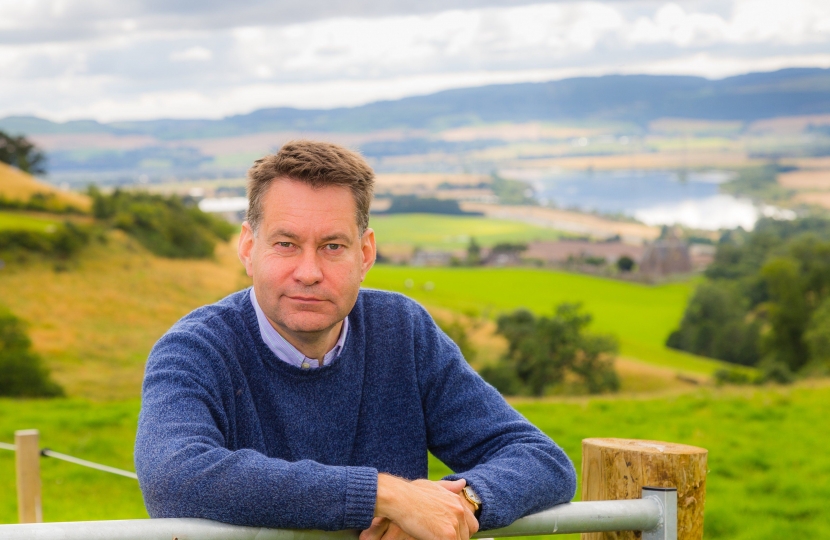 Scottish Conservative Councillor John Duff has laid the blame for yet more restricted opening hours at the Minor Injury and Illness Unit (MIIU) at Pitlochry Community Hospital at the feet of the First Minister.

NHS Tayside have said the situation has been caused by a shortfall in experienced and qualified nurses at the hospital but Councillor Duff, who represents the Highland ward, feels this shortage stems from a “disastrous decision” taken by Nicola Sturgeon to cut the number of nurse training places when she was the then Health Minister.

Both Councillor Duff and Murdo Fraser, Scottish Conservative MSP for the Mid Scotland and Fife region, have expressed disappointment on hearing that the MIIU at Pitlochry Community Hospital will have restricted opening hours in May.

The unit has been dogged with problems for months with it previously closing at 4.30pm on weekdays and being unavailable over weekends.

NHS Tayside have said they “regrettably” won’t be able to provide a full service for patients during May due to sickness absence and holidays, set against a backdrop of “significant challenges” in recruiting suitably qualified nurses.

Commenting, Councillor Duff said: “The situation at the MIIU just doesn't seem to be getting any better. The shortage of nurses stems from a disastrous decision taken by the First Minister several years back when she was Health Minister to cut the number of nurse training places. It’s rural communities like Highland Perthshire that are paying the price of this SNP folly.

“We have had regular promises that a solution to the problem will be delivered but once again the already shortened hours have seen further cuts. I appreciate that Gordon Paterson, chief officer of the Perth and Kinross Health and Social Care Partnership, is just in the post and hope that he can find a solution - this has gone on far too long."

Murdo Fraser added: “This is yet another disappointing announcement regarding the MIIU at Pitlochry Community Hospital. Patients who use the hospital have had to contend with restricted opening hours for months and will be very frustrated to hear of a similar situation in May. It means the MIIU will be closed for four days over the course of May, which is not good enough.”

He continued: “NHS Tayside have stated they will continue to explore how they can address this challenge, including by redoubling their recruitment efforts and looking at new models of care and treatment. I have previously raised this matter with Jeane Freeman, the Cabinet Secretary for Health and Sport, at the Scottish Parliament, and will continue to press for the full re-opening of the MIIU.

“The restricted opening hours result in many residents in Highland Perthshire facing a long journey to the nearest alternative facility, which is in Perth.”

Ms Freeman recently told Mr Fraser that a new care and treatment hub will be built at Pitlochry Community Hospital. The MIIU will continue to operate following this development.