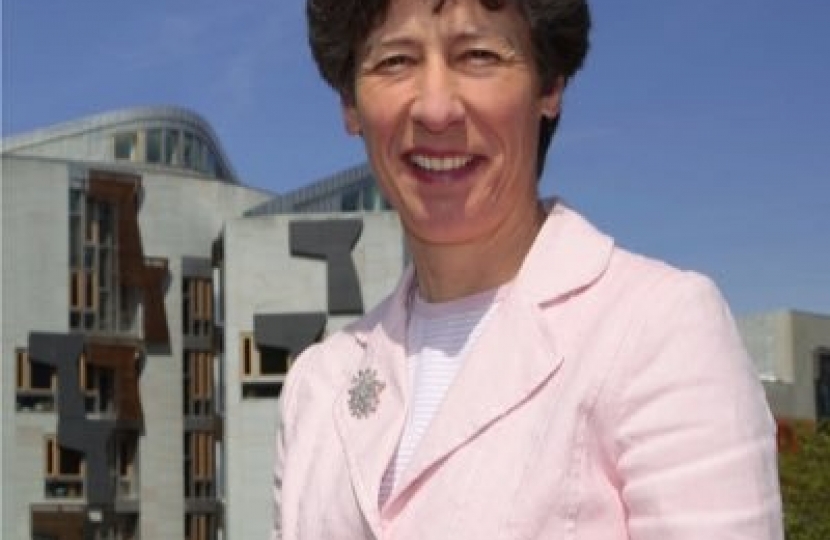 The politician, who represents the Mid Scotland and Fife region, was commenting following a woman being charged and two others being sought by police after a series of attacks on individuals and property in Perthshire.

In one incident, CCTV cameras at an estate near Crieff detected three women who appeared to be interfering with a trap that had been set for the legal control of predators.

The Tayside and Central Scotland Moorland Group (TCSMG) backed the claims of estate workers, who have stated that people need to recognise the role of gamekeepers to rural communities.

Commenting, Liz Smith said: "I am very supportive of tighter measures to address this criminal activity. This is completely unacceptable practice and should not be tolerated, nor should the personal abuse being suffered by those who work on our estates.

"People's livelihoods are at stake here and that is why urgent action has to be taken."