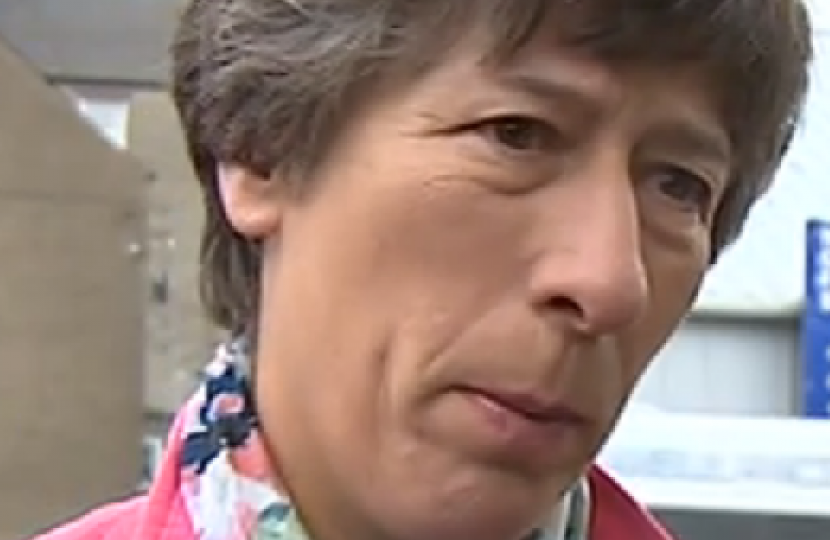 Scottish Conservative MSP, Liz Smith, has raised concerns that no date has been set for much-needed lane and signalling improvement works at the Broxden roundabout, Perth.

The politician, who represents the Mid Scotland and Fife region, was reacting to the announcement from Transport Scotland that “there is no delivery programme for improvement works at this location.”

Transport Scotland responded to a written question from the Scottish Conservative Party which sought clarification about when the work would take place.

Commenting, Liz Smith said: “I am very disappointed that no date has yet been set for these improvements. Scoping work at the Broxden roundabout took place more than two years ago yet there is no sign at all of any progress within this Scottish Government project and that is a matter of considerable concern to my constituents.

“Long queues at the Broxden roundabout are an increasingly frequent feature of peak times with the result that many journeys are being delayed. It’s all very well building lots of new homes around the western edge of Perth City, but we need an efficient infrastructure to cope with the additional demands.

“I hope the Scottish Government and Transport Scotland will work quickly to set a date to begin these much-needed improvements.”