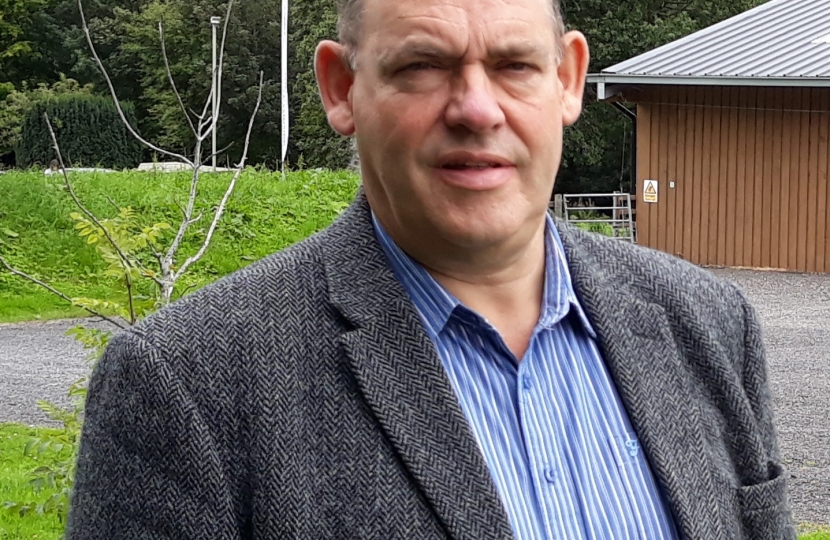 The Councillor, who represents the Highland ward, was reacting to comments made in a joint statement by Ramblers Scotland and Mountaineering Scotland, in which they accused the council of a “kneejerk” reaction by introducing parking restrictions across the region.

The move was made by the council to cut down on irresponsible parking in rural areas of Perth and Kinross.

Commenting, Councillor Duff said: “It’s a real pity that the mountain climbers and hillwalkers had not acted more responsibly from the outset. Every weekend in recent weeks we have frequently seen cars parked nose to tail, often on both sides of the roads and verges and around corners, along large stretches of the roads in question.

“This has made the passage of vehicles precarious, caused drivers to have to reverse for long distances to find a passing place and generated significant local concern that ambulances and fire engines would not be able to reach them in an emergency.

“In many areas polite requests and signs asking vehicles not to park in these places were completely ignored. Consequently, local people asked for these temporary measures to be put in place.”

Councillor Duff continued: “The temporary orders are valid for a maximum of 18 months which will give Mountaineering Scotland and Ramblers Scotland time to come forward with workable solutions that will not see a return to this type of irresponsible behaviour in future.”