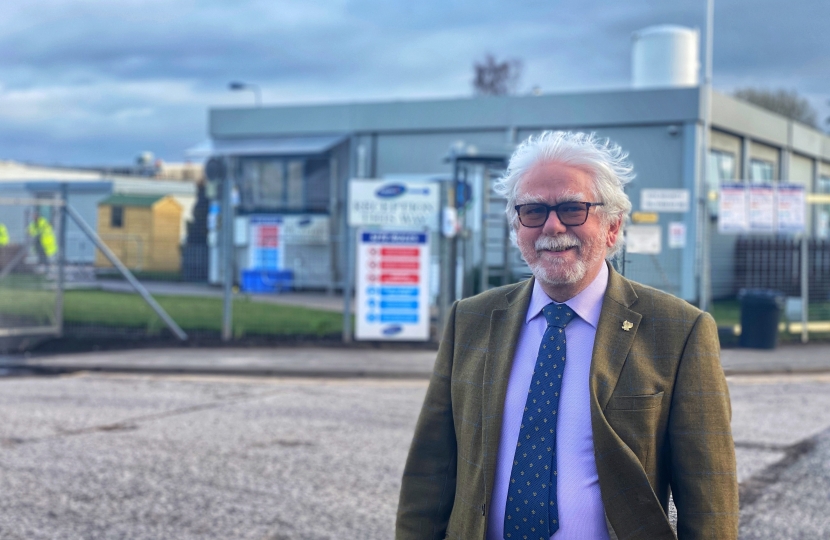 Conservatives have welcomed “exciting” £73 million plans for the 2 Sisters chicken processing factory in Coupar Angus, stating they will provide a “much-needed” jobs boost and help with parking in the area.

Local Councillor and Provost Dennis Melloy and Murdo Fraser, the Scottish Conservative Parliamentary candidate for the Perthshire North constituency, both feel that the proposals lodged by Amber Real Estate Investment (Amber REI) will help the local economy, by bringing around 700 jobs to the area.

If passed by Perth and Kinross Council, the plans would see an initial upgrade of the existing facility and then this would be followed by longer-term proposals to move into a new factory on neighbouring land, which the company owns.

Commenting, Provost Dennis Melloy said: “The proposed £73 million investment in the 2 Sisters poultry plant in Coupar Angus is an exciting development in Perth and Kinross, which will give a much-needed employment boost for up to 700 jobs - increasing the work force from the existing employees to almost 2,000.

“I am also delighted to see in the plans, the formalising of the existing car park and the creation of another for staff. This is something I have been asking for as it has been badly needed in Coupar Angus for many years.”

Provost Melloy continued: “The plans are available online for the public consultation event, which is to be held on Thursday, June 3. I would urge residents to log on to https://ambercouparangus.com/

for further information on the community consultation before the application is submitted to the council’s planning committee.”

And Mr Fraser added: “This ambitious plan has to be welcomed as it will boost the local economy and secure jobs for the future. The possibility of a jobs boost is very positive news for Coupar Angus.

“And I’m sure local residents will also welcome the plan to improve parking in the area.”