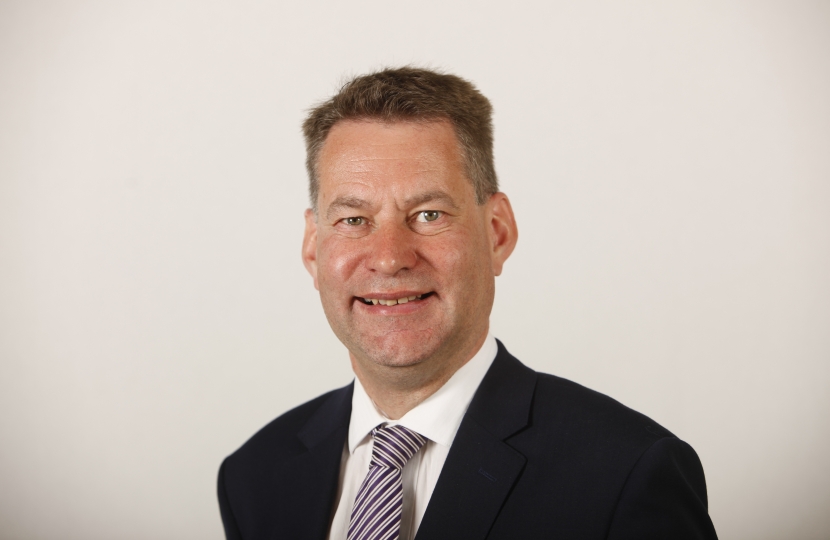 Scottish Conservatives would like to see the development of the site of a former iconic Perthshire hotel to enable it to host tourists again.

Councillor Bob Brawn, who represents the Blairgowrie and Glens ward, and Murdo Fraser, who is standing for Parliamentary election in the Perthshire North constituency, are both keen for the site of the former Spittal of Glenshee Hotel to be developed into a fitting tourist attraction.

Auction House Scotland will put the former hotel under auction on April 6, with prospective buyers having 48 hours to bid for the site. The historic building was completely destroyed in August 2014 by a fierce blaze which led to 50 fire crew working to extinguish the fire.

Commenting, Councillor Bob Brawn, who represents the Blairgowrie and the Glens ward for the Scottish Conservatives, said: “Following the tragic fire it has been sad to see this once popular hotel deteriorate into nothing short of an eyesore on what is a main tourist route into the Cairngorm National Park. Furthermore, as the site is not secure it represents a risk to anyone who enters particularly to children whose natural curiosity might lead them to explore.

“Over the years, several attempts have been made to take on the site and redevelop it but to no avail. So, it is good news that the decision has been made to put it into auction. Hopefully, with the benefit of planning permission for a restaurant and holiday lodges, there may be interest to take on the project and bring back a much-needed tourist attraction to the area.”

And Mr Fraser added: “The Spittal of Glenshee Hotel was an iconic tourist attraction that was particularly popular with skiers. The fire obviously left the building in ruins and it has been sad to see it in its present state. So, it would be a very welcome outcome if a developer buys the site and we have a building to accompany the restaurant and holiday lodges that should be built there in the future.”