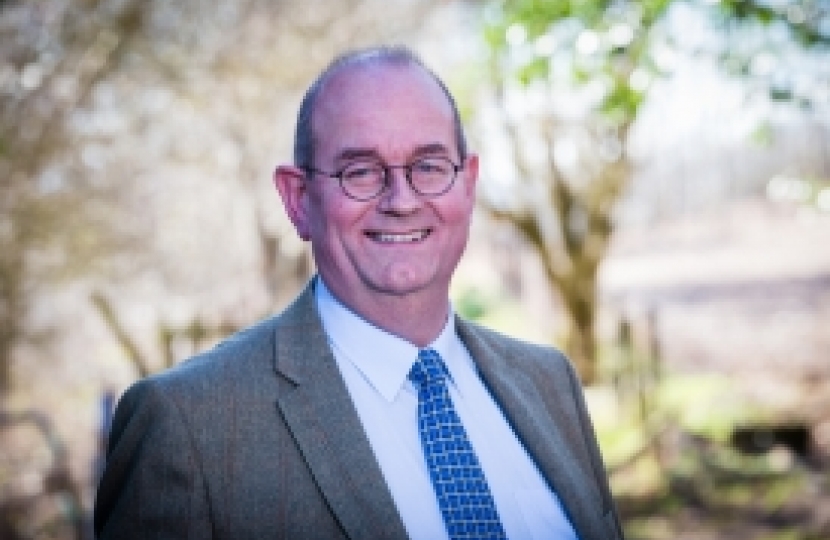 Conservative politicians have called on the SNP Government to increase investment in order to fund more ‘bobbies on the beat’ in Perth and Kinross.

Councillor Bob Brawn and Murdo Fraser MSP were reacting to a written reply from Justice Secretary Keith Brown MSP, in which he states there are now more than 1,000 police officers in Scotland than there were in 2007.

This followed Councillor Brawn writing to the Justice Secretary to query proposals for changes to the Custody Suite at Perth Police Station and its impact on frontline officers in Perth and Kinross.

Commenting, Councillor Brawn, who is the Convenor of Perth and Kinross Council’s Housing and Community Safety Committee, said: “It has always been my belief that the greatest asset in fighting crime is the visible presence of Police Officers on our streets. And by being there, they give great confidence to the public that there is someone immediately available should a crisis occur.

“However, the sight of a Police Officer on the beat is rare in our towns and cities and non-existent in our rural areas. Quite frankly, this is not good enough and once again the Scottish Government, one of whose prime duties is to protect its citizens, has failed us.

“When approached, the Justice Secretary advises that there are 1,000 more officers in Scotland than in 2007, when the SNP gained power at the Scottish Parliament. But this leaves the question - where are they? One thing is for sure they are not in Perth and Kinross.”

And Mr Fraser added: “In the written response to Councillor Brawn’s letter, the Justice Secretary claims that policing services have been ‘maintained and improved’ under the watch of the SNP. He also claims that there are now 1,000 more police officers in Scotland than back in 2007.

“However, the overall feeling among many local residents and Scottish Conservatives, is that more investment is badly needed to help provide more ‘bobbies on the beat,’ especially in rural areas of Perth and Kinross.”

Liz Smith MSP has today congratulated St Andrews University on its placing as the highest ranked university in the UK  in the Times and Sunday Times University Guide. This is the first occasion on which a UK university other than Oxford or Cambridge has won such an accolade.