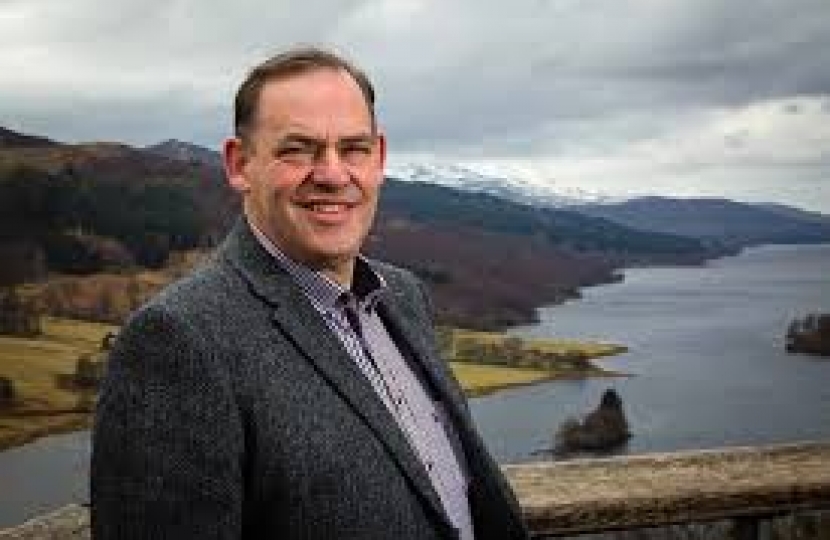 Scottish Conservative politicians are calling on the Scottish Government to give the green light to Perth and Kinross Council to allow them to re-open public toilets in the wake of demand from an influx of visitors.

Commenting, Cllr Duff said: “The delays in public toilets being re-opened are the source of regular complaint with me just now. Residents living in Aberfeldy, Pitlochry and Blair Atholl are all concerned about the influx of visitors and the fact that there are no public toilets at the moment, and very few comfort schemes either.

“We don’t want to see the type of anti-social behaviour and public indecency seen elsewhere.”

“I understand that Perth and Kinross Council has to get permission from Scottish Government to re-open public toilets and that is promised before July 3. But we need this permission as soon as possible as I’m sure there will be more visitors travelling to Highland Perthshire but facing the situation of no available toilets.”

And Mr Fraser added: “Many people have been going up to Highland Perthshire on hearing the First Minister state they could travel more than five miles, even though that doesn’t come into effect until July 3.

“The problem is that with hotels, restaurants, cafes and pubs all still closed, and council-run public toilets closed, they have nowhere to spend a penny in the likes of Pitlochry and Aberfeldy.

“Perth and Kinross Council are ready to re-open the public toilets but is waiting on getting the go-ahead from the Scottish Government to do so. We are calling on the Scottish Government to come forward and grant permission to local authorities to allow them to re-open public toilets as soon as possible, as there is bound to be large numbers of visitors coming up to Highland Perthshire this weekend.”

Scottish Conservative Mid Scotland and Fife MSP, Liz Smith, has written to the chief executive of Perth and Kinross Council asking for farmers’ markets to be re-established as soon as possible in line with the Scottish Government advice published last week.