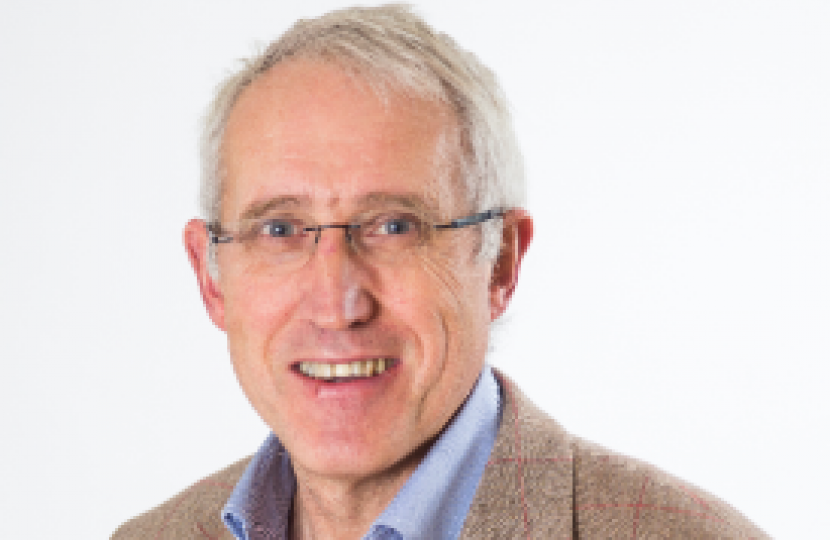 A Scottish Conservative Councillor has raised concerns over the “staggering amount” of money - £11.13 million in three years – that has been spent by NHS Tayside on employing locum psychiatric staff.

Councillor Dr Crawford Reid, who represents the Strathallan ward, described the amount, which was revealed to the Scottish Conservative Party through a Freedom of Information request, as “a waste of money” and also stated that it demonstrates that throwing money at a problem does not always solve it.

The FoI details showed that NHS Tayside spent a total of £11.13 million on employing locum psychiatric consultants and locum trainees from April 2018 up to February 2021.

Commenting, Councillor Reid said: “I would suggest it is probably not a malicious waste of money by NHS Tayside. It is however, not very good use of precious resources. It is very hard to imagine that this huge bill was not known by the Health Minister of the day, and the Scottish Government should have questioned this.

“I was initially surprised by the magnitude of the figure spent on locum psychiatric staff. However, on reflection, it is roughly what I had calculated- around £4 million a year.  It demonstrates that throwing money at a problem does not always solve it.

“I understand some locums were ‘parachuted’ in to shore-up the on-call rota. From experience, the locums probably earned vast amounts of money for covering weekend shifts, and I would imagine, be paid at least £50 per hour for a 64-hour shift.”

Councillor Reid continued: “The FoI details also show that there are currently around 14 vacancies for psychiatric consultants to work with NHS Tayside. If, on average their salary is £100k, the wage bill should be £1.4 million.

“This would be much less expensive, provide much better patient care from permanent consultants and also provide much better teaching and training of both medical and nursing staff. It really is a waste of tax payers’ money associated with a substandard service.

“There is without doubt a nationwide shortage of psychiatric consultants. However, Tayside has a tremendous University and Teaching Hospital, with an excellent University Department of Psychiatry. The health board needs to be more imaginative than putting an advert in the British Medical Journal.

“There are many ways to incentivise people to relocate here – a start would be to offer senior trainees consultant posts.”