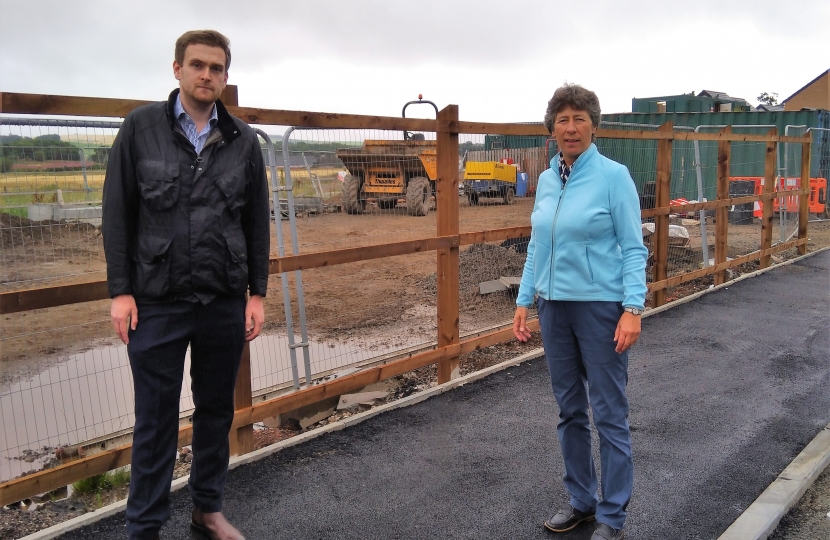 Councillor Callum Purves and Liz Smith MSP are regularly contacted by local residents in Kinross who are concerned about the scale of development in Kinross and wider Kinross-shire. In addition to the Lathro Meadows development, there has also been significant development at the former high school site in Kinross and at Pace Hill in Milnathort.

Along with many local residents, Callum voiced his objection to this development, which would have seen even more houses being built on the Lathro Meadows site than the developers already had permission for. Concerns had been raised about the effect on Loch Leven, drainage and the impact on schools, the health centre and local roads. Callum and Liz were pleased that the Council listened to the community’s concerns and rejected the plans.

The Scottish Government is all too quick to intervene when councils take decisions that it does not like. Callum and Liz believe that planning decisions should be taken locally.

If you agree that planning decisions should be taken locally, please sign our petition: